Negative air (oxygen) ion (NAI) is a general term for single gas molecules and light ion groups with negative charges. In natural ecosystems, forests and wetlands are important places for generating negative air (oxygen) ions. It has a regulating effect on air purification, urban microclimate, etc., and its concentration level is one of the indicators of urban air quality evaluation.

As one of the important members of reactive oxygen species, NAI is structurally similar to superoxide radicals due to its negative charge, and its redox effect is strong, which can destroy the barrier of bacterial virus charge and the activity of bacterial cell active enzyme; It can settle suspended particles in the air. However, the negative ion concentration is not as high as possible. When the concentration exceeds 106 / cm3, the negative ion will have certain toxic and side effects on the body. 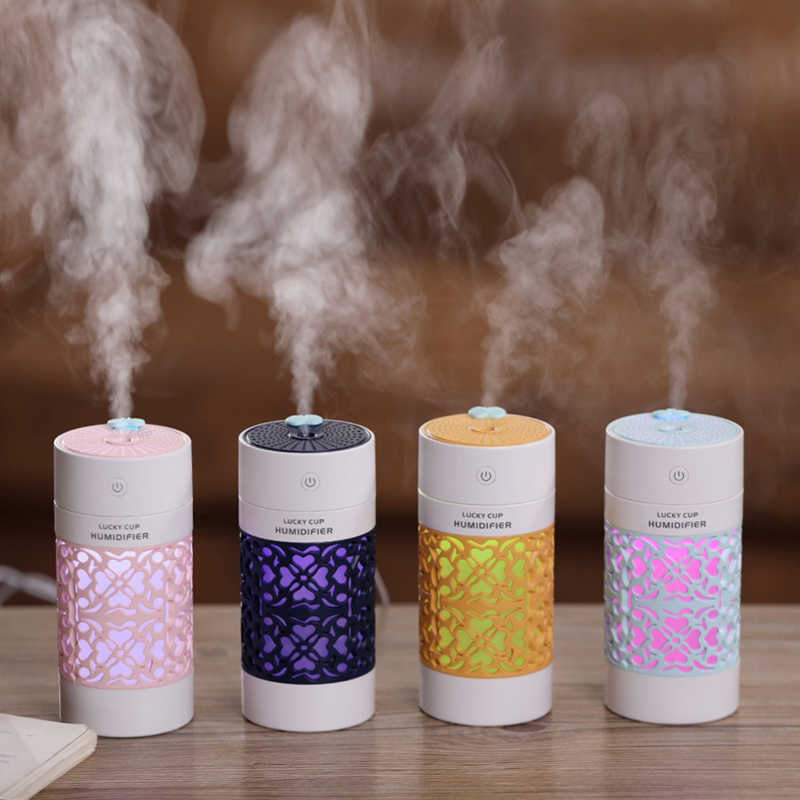 The generation of NAI can be divided into the following two ways: One is natural generation. Ionization of atmospheric molecules requires energy, such as cosmic rays and ultraviolet radiation, electrostatic force, light, photosynthesis, and illumination excitation, which directly leads to the initial ionization of neutral gas molecules. Generally speaking, from the perspective of the energy required for gas ionization, there are six natural energy sources, including cosmic rays, ultraviolet radiation and photoelectric emission, rays released by radioactive elements in rocks and soil, waterfall impact and friction, lighting excitation and storms, photosynthesis.

The other is artificially generated. There are several methods for generating artificial ions in the air, including corona discharge, thermionic emission of hot metal electrodes or photoelectrodes, radiation of radioisotopes, ultraviolet rays, etc.

Japanese scholar Abe established the Abe Air Ion Evaluation Index by studying the air ions in the living areas of urban residents. The greater the CI value, the better the air quality. 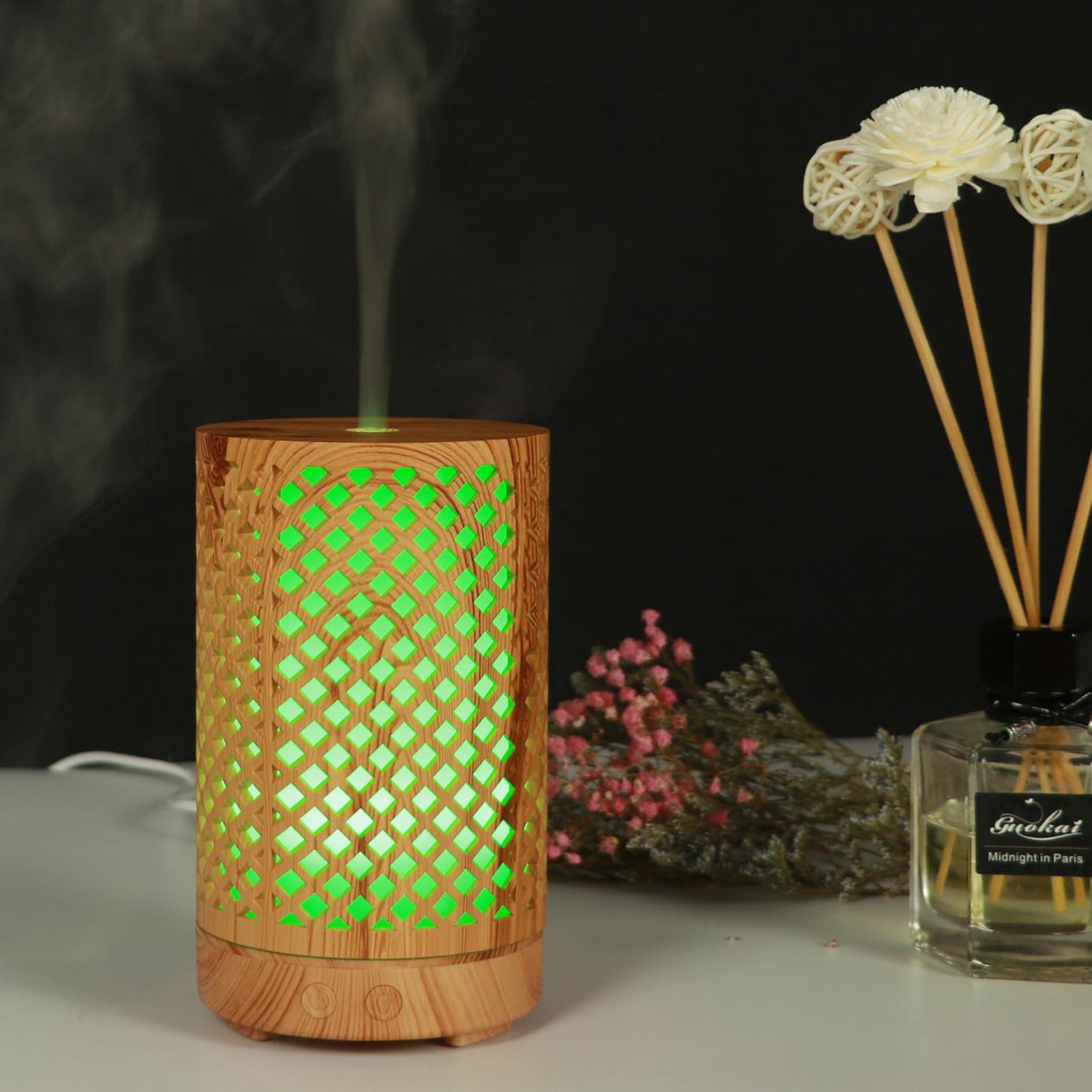 2. It’s easy to use, no need to replace the filter for life. No fan, no noise, low energy consumption.

3. It can promote people's metabolic function and improve sleep quality.

4. It can absorb fine dust particles that can not be adsorbed by the dust bag of the vacuum cleaner. It can effectively drop the dust during the vacuuming process and will not fly around, prevent secondary pollution, kill some bacteria in the air, and clean the air.

5. It can promote the synthesis and storage of vitamins in the human body, strengthen and activate the physiological activities of the human body, and increase the negative ions in the air, making people feel comfortable.