Aromatherapy is the Expression of Life Attitude

Aromatherapy customs have a long history, whether in ancient China or ancient India. As a high-consumption life enjoyment, aromatherapy used to be an indispensable part of high society, and it has accumulated into a culture over time, leaving a big splash in history.

Even Buddhists include the aroma into their standard configuration when describing the ultimate goal of the Buddhist scriptures.

There are five senses of people, and the four senses of eyes, ears, mouth, and nose are perceptive. Because there are perceptions, there are expectations, so there are delicious foods, and the three meals are not repeated. There are beautiful music in the ears, and aftertones surround the beams. For the nose, there are naturally fragrance.

In addition to the aromatherapy of ancient civilizations, French perfumes have entered the world's vision in modern times with their exquisite craftsmanship, quiet and long-lasting taste. They have successfully seized the consumer market of the upper class society. Now it is also gradually covering the civilian class. 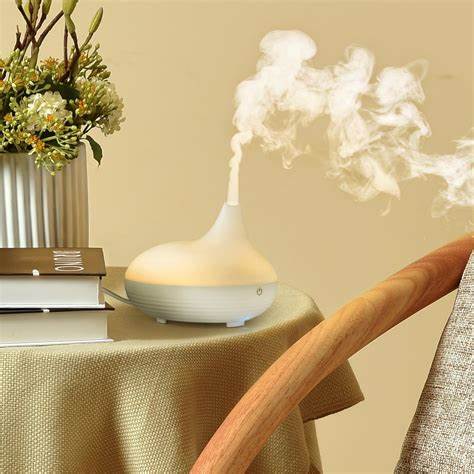 Since modern times, with the western material living standards exceeding the target of satiety and warmth, the desire to satisfy the nose has become a branch of the development of material civilization, just like other pursuits. Therefore, aromatherapy has become a necessity for life in Western developed countries. No matter at home or in public, there is a faint fragrance in the air. It seems to be indispensable in life, just like the replacement of boiled water with coffee and lemonade.

With the development of refining technology, extracting the essence of fragrant flowers and herbs into essential oils has become a huge industry. Modern aromatherapy takes the uniform and molecular diffusion of essential oils as its responsibility, and has quietly emerged in European and American, which has become a must for home, office or even public places, like a pot of chrysanthemum on the balcony, a few fleshy flowers on the desk.

In 2018, there were more than 30 million household and private aroma diffuser sold from China to the United States. A considerable portion of these products with retail prices of only a few tens of dollars are given to each other by Americans as gifts, which also confirms how strong the aroma culture is in American.

In China, the aroma culture has never stopped. Even in the most difficult and arduous period during the Anti-Japanese War. After the reform and opening up, with the improvement of the quality of life, the imported perfume has entered the daily life of young people, and the first-line sandalwood still inherits a strong solemn ceremony and renders a quiet atmosphere, making people calm and quiet. 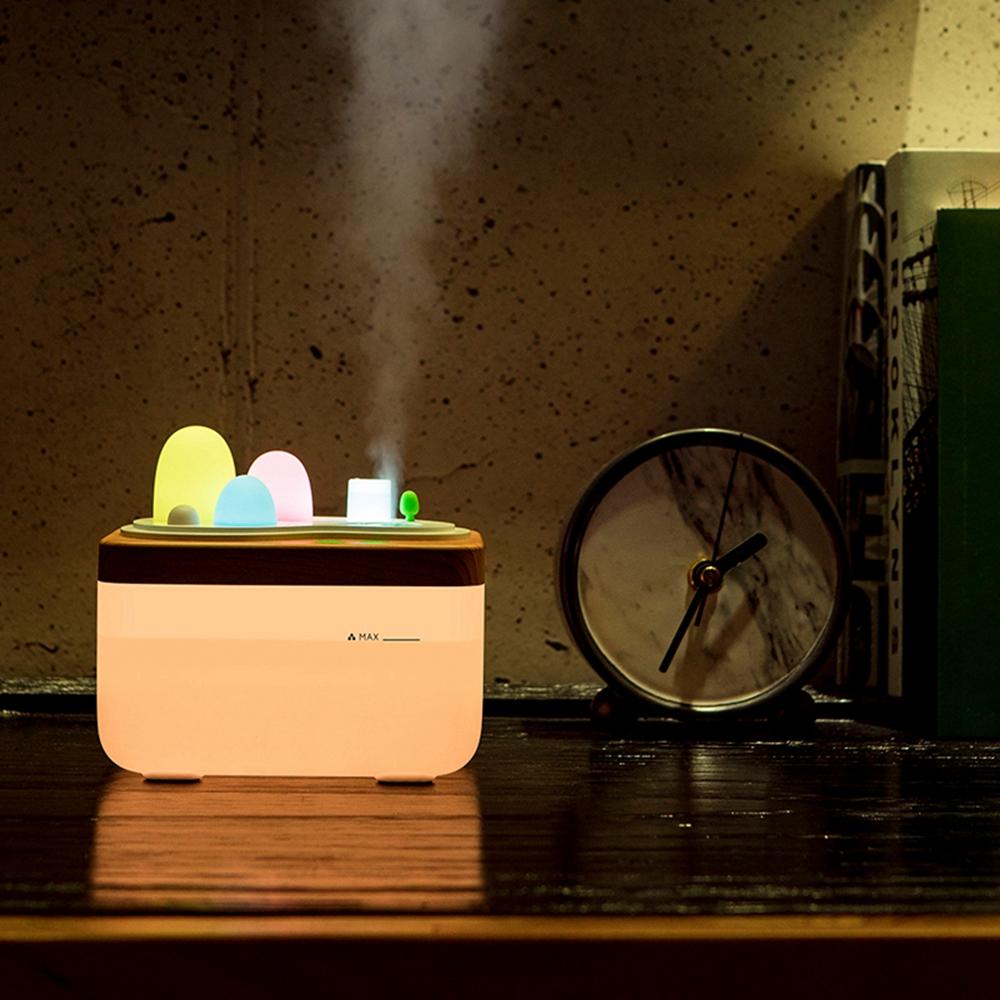