How Air Purifiers Improve Our Health?

Steps to prevent the spread of diseases

According to experts, there are three steps to prevent the spread of diseases：first to find the source of disease, then to block the transmission route, and finally to enhance the disease resistance of susceptible people. Among them, finding the source of disease is the job of experts. What we should pay attention to is to block the transmission route of the disease and enhance our resistance.

Influenza transmits by droplets, produced when the patient coughs and sneezes, which spread the virus in the air, which then enter the human body. Then how can we stay healthy? In fact, all we have to do is to make sure we breathe cleaner air and air purifier can help us achieve this purpose because the air that air purifier has purified contain air negative ions.

It is difficult for the general mechanical equipment to clear the airborne dust in the air. Only the negative air ions have a special ability to capture these harmful substances. Due to the addition of an electron in the outer layer of oxygen molecules, air negative ions have extraordinary binding capacity for positive charged substances. Under normal circumstances, air negative ions can bind with the positive charged indoor floating dust like smoke, germs, and viruses, making them lose the ability to float freely in the air, and quickly fall, thereby purifying the air and the environment. 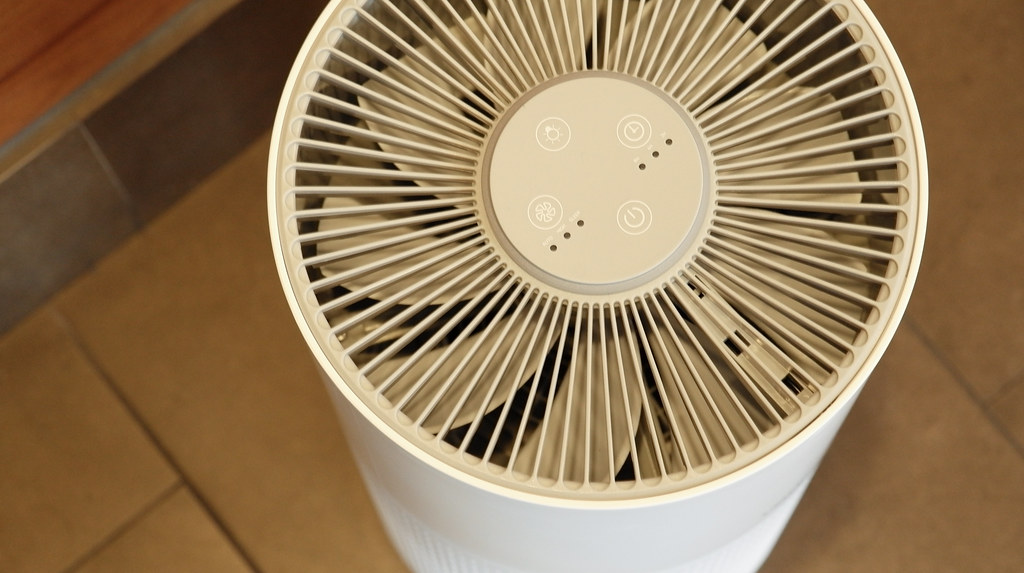 Air negative ions can enhance the non-specific immune function of the human body. For example, it can improve the prevention and purification functions of the respiratory tract. The air inhaled every day contains about 1.5 billion bacteria, but normal people won’t be infected with these bacteria because all bacteria are killed when entering the lungs through the respiratory tract. So if our immune system is enhanced, we won’t be so susceptible to diseases.

Secondly, air negative ions can enhance the activity of lysozyme and interferon in the respiratory tract, and enhance sterilization and disinfection. Experiments show that inhaling negative ions with therapeutic concentration can improve the breathing function, increase the intracellular oxygen supply, enhance the body's disease resistance, and protect susceptible people.

Thirdly, air negative ions in high concentration has the effect of improving the phagocytic function of small phagocytes in the blood and improving the reactivity of the human body.

Fourthly, a large number of clinical and animal experiments have proved that in the high concentration of air negative ion environment, the leukocytes, red blood cells, hemoglobin and immunoglobulin in the blood of patients with poor immune systems have been quickly recovered and improved. 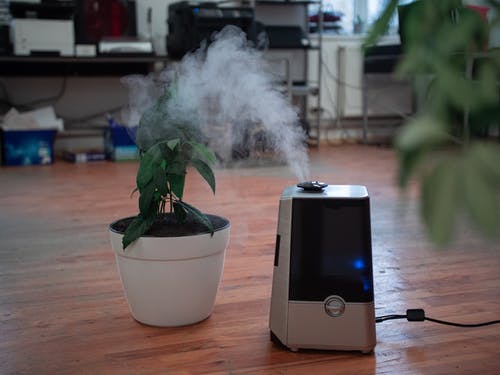 With all its benefits and low price, now more and more people are buying air purifier, so air purifier sale has been increasing nowadays. If you want to improve your health or to use it to move the dust or just want to breathe cleaner air, buy an air purifier!