The necessity of setting a humidifier at home

The popularity of humidifiers in China

What is a humidifier? Many people may not have heard of it. Even if they have heard it, not many people have bought it. The data shows that the penetration rate of humidifiers in China is less than 1%, far lower than that of the United States, Britain, Italy and other countries. Humidifiers are commonly found in star hotels in Beijing, northeast China, and other places such as Shanghai, Shenzhen, Hangzhou, etc.

According to data from the seller's website, in December 2018, the total sales volume of China's humidifier industry was 1.46 million pieces, with sales reaching 240 million. Compared with household appliances, such as refrigerators, air conditioners, and washing machines that frequently sell tens of millions of, humidifiers, it is still a "rare thing" in China. However, with the increase in people's consumption level and the increase in the demand for life comfort, more and more people buy humidifiers, especially in the upcoming autumn and winter, people's demand for humidifiers is increasing. Starting in 2016, the pure mist-free humidifier began to attract attention in the market, and the number of product models launched increased. According to the 2018 retail market monitoring data, this category has accounted for nearly 20% of the sales of the online humidifier market, compared with four years ago, sales increased by 3 times. The market performance is good, which is directly related to the technical characteristics of the product. The fog-free humidifier better solves the problem of ultrasonic type "white fog". At the same time, the deficiencies in the removal of scale and water stains have also been well resolved. 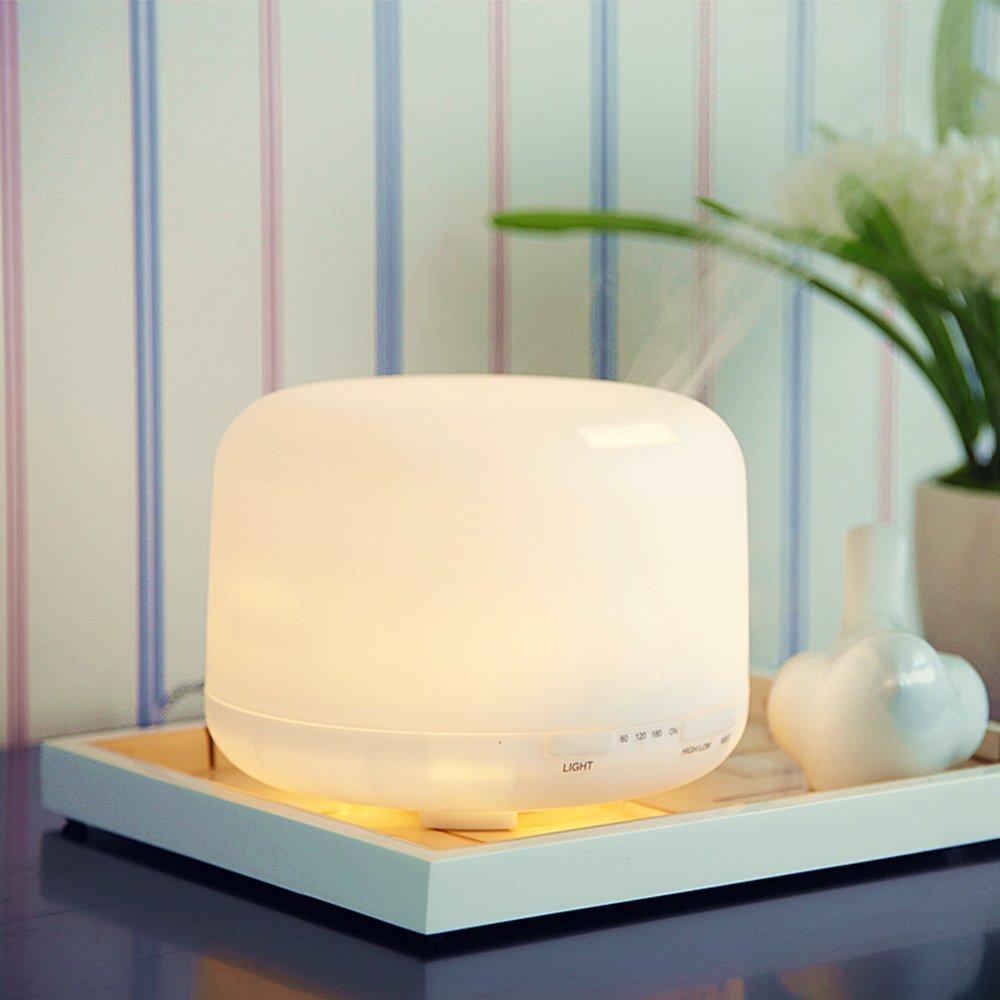 The hot summer has just passed, and the taste of autumn is coming. However, for some groups, the pain in autumn has just begun. Autumn and winter are the periods of high incidence of rhinitis, respiratory diseases, and skin diseases. Once in autumn, they will have various symptoms, such as itchy throat and sneezing. In autumn and winter in the northern region, the weather will be drier, and the air quality in some areas is still poor. The national air quality status announced by the Ministry of Ecology and Environment from January to December 2018 shows that among the 169 key cities, the air quality of 20 cities including Linfen, Luohe, and Anyang is relatively poor, and more and more areas are plagued by air quality. 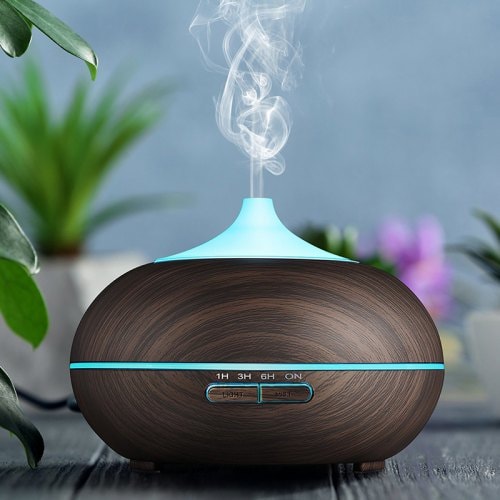