What Can Aromatherapy Do for Patients with Alzheimer's Disease?

What You Need to Know About Alzheimer's disease

Alzheimer's disease, also known as Senile Dementia, often creeps on people over 65 years old. According to incomplete statistics, the incidence of women infecting the disease is higher than that of men. The course of Alzheimer's disease is very long, which is divided into early stage, middle stage, and late stage. You never know when your conditions will deteriorate. Especially in the early stage, the mild cognitive impairments that old people often develop, such as inattention, memory (especially recent memory) decline, low mood, etc., are easily regarded as "normal" when people enter old age . And it slowly evolved from then on...until people forget the people and things around them, and finally forget themselves... 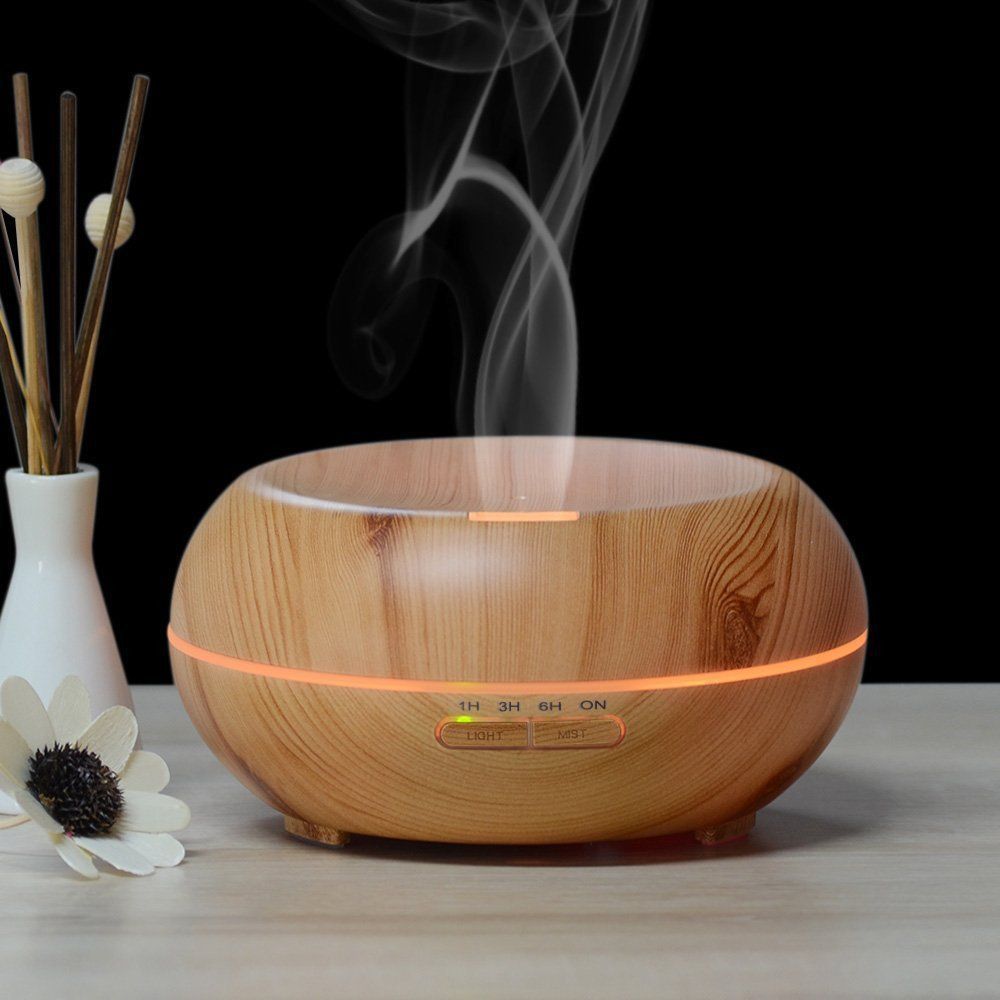 The Possible Causes of Alzheimer's Disease

The cause of Alzheimer's disease is still a "mystery" to this day. The modern medicine, natural or energy medicine have different views on this matter.

Experts in modern medicine believe Alzheimer’s Disease are cause by these following two conditions:

In the process of normal cognitive behavior, cholinergic neurons in the brain will be activated, and the main neurotransmitter acetylcholine in the hippocampus is released, which in turn promotes the conduction between various neurons, so that the information obtained from outside can be re-coded and stored. Therefore, acetylcholine has always been considered to have an important impact on learning and spatial memory. Research find that in patients with Alzheimer's disease, the hippocampus in the brain was the first to degenerate (atrophy), and then cholinergic neurons die off, which made the acetylcholine that decreases with age fewer. Therefore, at present, the commonly used drugs for clinical patients with Alzheiomer‘s disease in the early and middle stages are acetylcholinease inhibitors to reduce the loss of acetylcholine.

Excessive Accumulation of Some Proteins in the Brain

Brain science and neuroscience scientists believe that the deposition of β-amyloid protein and Tau protein is the main cause of Alzheimer's disease. The accumulation of these proteins cannot be reversed once they occur, and it gradually disables nerve conduction in the brain and  causes the neuron’s death. What Can Aromatherapy do for Alzheimer’s disease patients?

In their clinical research on Alzheimer's disease and Parkinson's patients, Antje Hähner and other researchers found that smelling different natural odors several times a week for more than a year can improve patients smell sensitivity, negative emotions and thinking ability. However, when smell things like fruits and medicine with strong odors you may inhale

I hope all the patients with Alzheimer’s disease will get better.