Aromatherapy is a holistic therapy that uses the aromatic molecules ‘essential oil’ or ‘pure dew’ extracted from plants to regulate and improve people's physical and mental state by means of daubing, sniffing, etc. This is a 5000 year-old form of healing, which has been widely used in many civilizations according to its different effects.

Before the emergence of extraction technology, people have been using ‘herbal therapy’, the oldest treatment method in human history for thousands of years. People have always regarded these fragrant plants which can produce essential oil as important medicinal materials. For example, early humans accidentally discovered that sap from certain leaves, berries, or roots can promote wound healing.

In 3000 BC, Egyptians used aromatic plants as medicinal materials and cosmetics, and even to preserve corpses. It is found that in the pyramid, a few of the objects in the jar are still well preserved. Most of them are ointment and viscous medicine paste, which can be distinguished from the smell as frankincense, benzoin and other spices. Based on the achievements of the Egyptians, the ancient Greeks conducted in-depth research. They found that the smell of some flowers can stimulate nerves and boost spirits, while the smell of some flowers can make people relax and fall asleep. 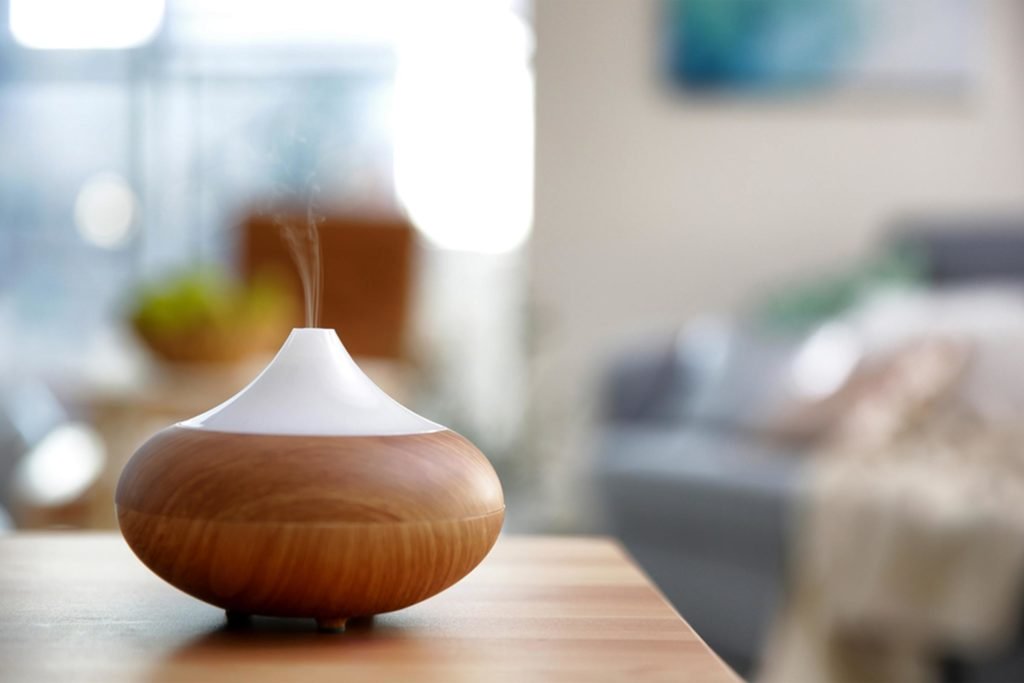 The knight who participated in Crusade not only brought Arabia perfume (actually essential oil) back to Europe, but also brought back the technology of distillation and extraction of essential oil. The emergence of extraction technology gives plants special significance. The transformation of aromatics from solid to liquid and from large volume to high concentration was realized by extraction. These aromatic molecules are uniform, with very small molecular weight and excellent volatility. They can penetrate into each cell just by daubing them. They have a good anti pathogen effect on the premise of respecting the ecosystem. So far, people can use essential oil very easily. Aroma diffuser and electric aroma diffuser also make the daily use of essential oil more convenient.

Aromatherapy As a Discipline

In modern times, the French chemist Gatfoser found that the products with added essential oil have a longer shelf life than those with added chemicals (mainly referring to the natural sterilization and antiseptic effect of essential oil). He has done many experiments on the medical use of essential oil. In 1928, he first proposed the term ‘Aromatherapy’in a scientific paper, and published a monograph called Aromatherapy in 1937. Therefore, he is regarded as the father of modern aromatherapy.

Later, other French doctors, scientists, etc. also devoted themselves to the research of aromatherapy. The most famous person is Dr. Jean Vanne. During his time as a military doctor, he used essential oils to heal and heal wounds caused by war. His first book, Aromatherapy: treated by plant essence, was published in 1964 and became the ‘Bible’ of orthodox aromatherapy.

In the 1980s, Professor Francon of France and Dr. Panwell published the book Precise Aromatherapy, which caused a sensation in the world of natural therapy. The book clearly explains that aromatherapy is a science based on modern botany, chemistry, pathology and pharmaceutics. In the book, from the detailed chemical composition of more than 200 kinds of essential oils to the aromatherapy care of various diseases, there are detailed explanations.

The Development of Aromatherapy in Modern Times

In the past 40 years, aromatherapy has been widely developed and applied in the United States, Canada, the United Kingdom, France, Northern Europe and other developed countries. In home care, balance of body and mind, people can use essential oil more skillfully. Sometimes oil diffuser aroma and electric aroma diffuser are also applied in the usage process. 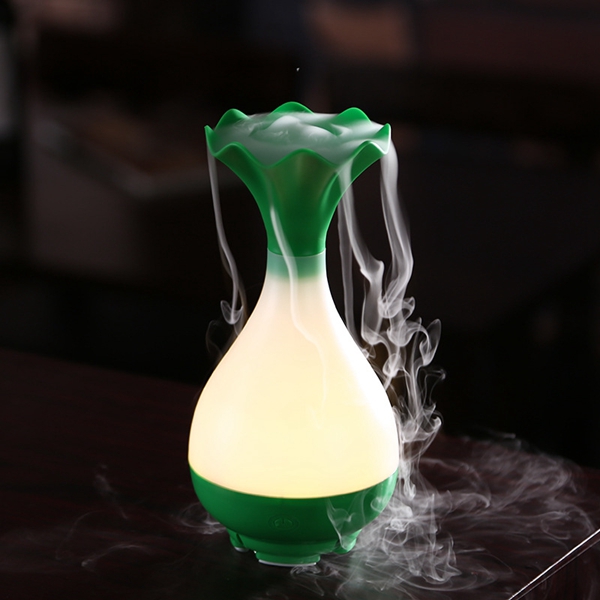